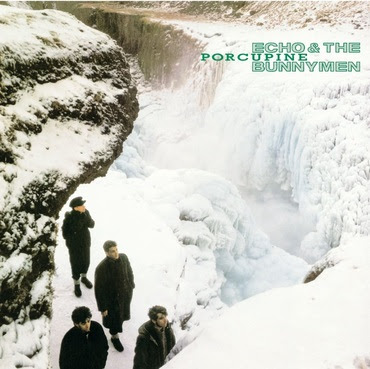 Stream a vintage concert from Echo And The Bunnymen.

Echo And The Bunnymen shared a vintage concert captured live in 1983. The 19 song concert was captured in Germany on March 5th, 1983 while on the Porcupine tour (Porcupine, the band's third magnificent record was released just weeks before in February 1983). Echo consider this performance to be what they think is "maybe the greatest live film" of theirs, and we don't think they're wrong! Check out the magnificent performance below.