The Charlatans celebrate 25th anniversary of "How High" with replica jacket 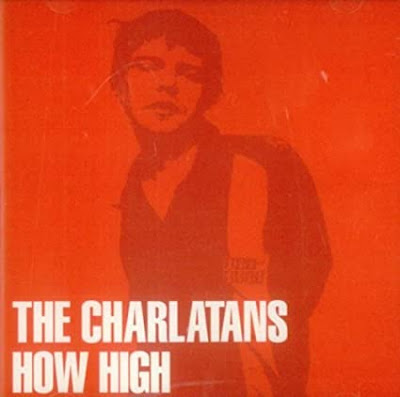 The Charlatans will mark the 25th anniversary of "How High" with a jacket.

The single, taken from Tellin' Stories, was issued June 9th, 1997. In the music video for "How High" Tim Burgess sports a yellow and black jacket, which he says he has been asked about for years. As a treat for fans, Burgess thought launching a replica jacket would be a fitting way to commemorate the single's 25th anniversary, The Charlatans teamed up with Hikerdelic to make the magic happen, but the outwear company didn't make the OG version.

As Tim Burgess told NME, he doesn't know who made the original 1997 version of the jacket.

"It was on a rail of clothes that the stylist brought. I handed it back never even knowing what make it was. Once we’d finished filming the video we were asked if we wanted any of the clothes that had been given to us, I said I’d like the jacket but they said it hadn’t been launched yet but they would definitely send me one. It never arrived, so 25 years later I thought we’d make our own."

The replica jacket will be available to order June 9th through June 12th through the official Hikerdelic website, so set a reminder if you're interested in obtaining one.

Watch the original jacket in action in the official "How High" video below.

Meanwhile The Charlatans opened for Liam Gallagher at his massive show at Etihad Stadium in Manchester earlier in the week. For the last song in their set "Sproston Green," legendary Verve guitarist Nick McCabe joined The Charlatans. Check out video below.

To look up, surrounded by the beautiful folk that are the Charlatans, and brother Pete Salisbury… truly a great thing. Thanks so much to all. Special evening. https://t.co/k5oJDgCpFn