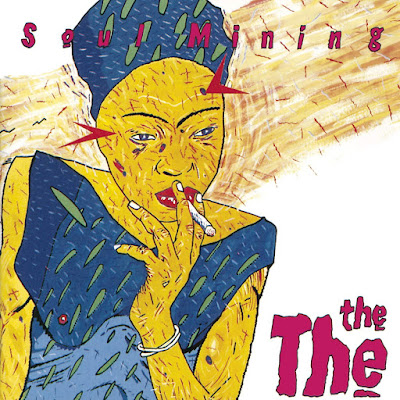 The The will reissue Soul Mining on vinyl.

The band's classic album was originally issued October 21st, 1983 and was the band's debut album when it was released. It could be argued that two other The The albums - Burning Blue Soul and See Without Being Seen - which were recorded prior to Soul Mining but released retrospectively could be considered the TRUE debut album, but that's a discussion for another time.

However you want to look at it, Soul Mining was a classic and it'll be reissued featuring the remasters from the 30th anniversary CD/boxset that was issued in 2014. The Soul Mining vinyl reissue arrives on October 15th and is available to pre-order here.

The The also announced the launch of the Andy Dog Collection. Andy Dog (aka Matt Johnson's brother Andrew Johnson) created iconic artwork for The The over the years and helped shaped the band's visual identity. After Andy Dog's death, Matt Johnson retained various sketchbooks and notepads and has been using some of the previously unseen images from Andrew's sketchbooks to illustrate The The's new musical works. While there's more of that in the pipeline, Johnson decided to launch a line of Andy Dog merch including badges (pins), t-shirts, and prints, featuring classic The The images. View one of the badges below and head here to pre-order and learn more. 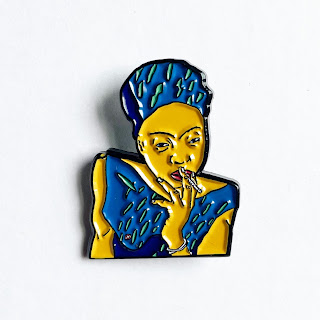