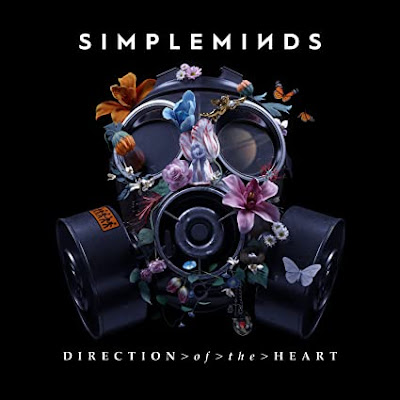 Simple Minds return with a new album in October.

Direction > Of > The > Heart is the band's 18th studio album and their first set of new songs since 2018's Walk Between Worlds. The album includes the reworked version of fan favorite "Act Of Love," which was issued earlier this year, plus eight other tracks. Simple Minds premiered the album's first single "Vision Thing" today, which is available to stream below.