Wire to officially release bootleg 'Not About To Die' 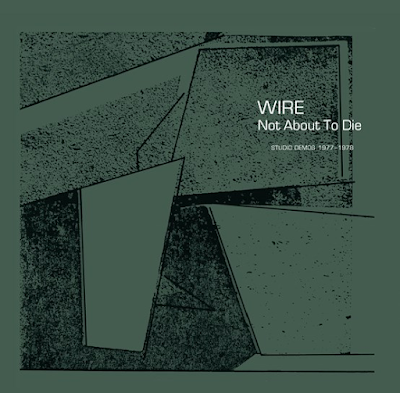 Wire announced plans to officially release Not About To Die.

The unauthorized bootleg was issued in the 80s by Amnesia Records and featured various demos Wire recorded for Chairs Missing and 154. They had recorded the demos for EMI and the label dubbed cassette copies for EMI employees working with Wire. As these things tend to go, one of the copies - now at this point an ill-sounding second or third generation copy - got into the wrong hands and the unofficial/unauthorized bootleg was released much to the dismay of Wire. 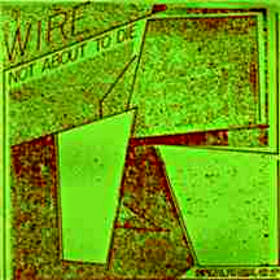 Fast forward to 2022 - Wire decided to turn the tables and release an official version of Not About To Die with remastered versions of the tracks and new and improved artwork. Not About To Die is a fascinating one for Wire fans as some of the songs/demos included are vastly different from the versions that went on to be released. Some of the songs were completely reworked and are unrecognizable.

The release was intended to be released for Record Store Day, however Wire decided they wanted more of their fans to be able to have access to the release. Colin Newman states:

"The LP version was initially a Record Store Day release and we do like to support independent record shops. We also appreciate that RSD does not cover all retail, not everyone wants to consume the music on vinyl and that indeed not everyone can get to a record shop. So this release is for everyone else!"

Not about to Die will be released on June 24th. Head here for pre-orders and watch the official video for "Stepping Off Too Quick," which Wire premiered today below.

For more on Wire, visit their Pink Flag headquarters here.

Wire - Not About To Die