Robert Smith gives update on new album from The Cure 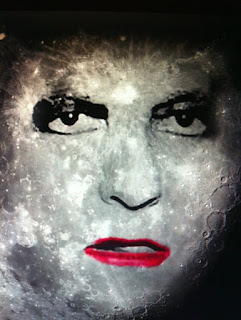 Robert Smith has given an update on Songs Of A Lost World, the new album from The Cure.

Talking exclusively with NME, he revealed that the follow up to 2008's 4:13 Dream still isn't finished but will be out by the time The Cure's tour kicks off in October. Smith called the whole process "quite harrowing" and explained:

"Essentially it’s a 12 track album. It’s there, it’s kind of half-mixed and half-finished. It’s a weird thing. It’s kind of evolved over the last two years. It hasn’t always been a good thing to have been left alone with it. You pick at it, like picking at seams, and everything falls apart."

Smith blames himself for the delay, stating that "a lot of the songs are difficult to sing," which is why it has taken so long.

Musically Smith says that the album is the best thing The Cure has done and the band's hardcore fanbase should love it. He described the album's sound as dark and relentless, and says the album is more like Disintegration than The Head On The Door.

Smith also revealed he's finished up remastering the Cure's 1992 album Wish, which will likely include bonus material including instrumental demos however no release date has been announced at this point.