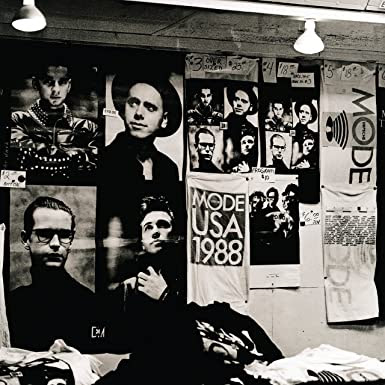 Andy Fletcher aka Fletch has died.

The gutting and shocking news was announced today by Depeche Mode's social media. No cause of death was announced. Fletcher was 60 years old.

To call Fletcher a legend would be an understatement. He was a founding member of Depeche Mode, and though he tended to receive a lot of barbs from fans that thought he didn't do anything in the band, Fletch was without a doubt an essential member of the band. He arranged basslines, took care of much of the behind the scenes details to help keep the band together and had a major role in Depeche Mode's success. But besides his infinite musical achievements, Fletch was an incredible, humble, down to Earth gentleman. It is truly wrenching to learn of his passing.

R.I.P. to the genius Andy Fletcher.