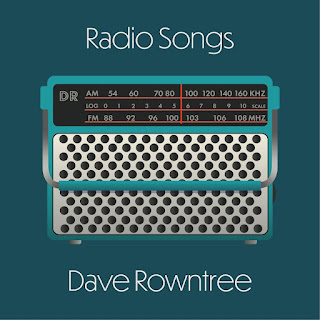 Back in July the Blur drummer issued a single titled "London Bridge" and at the time told fans a full album is on the way. This week he's shared another song titled "Devil's Island" and revealed details behind the record, which is his debut solo record. The 10 track album is titled Radio Songs and according to Rowntree it's something he's been "chipping away at" for a few years.

The album and its title was inspired by his love of radio, revealing that radio has been "a constant" for him and has been "one of the steadying factors" in his life. He further explains the concept of the album:

Radio Songs arrives on January 20th and is available to pre-order here. Stream "Devil's Island" and "London Bridge" from the album below.