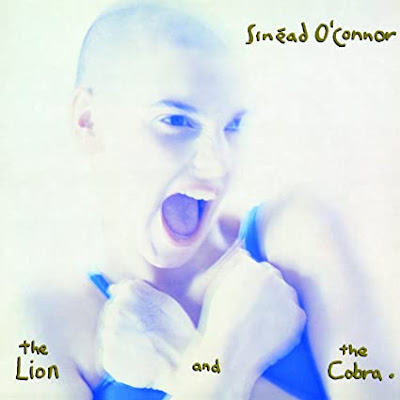 The Sinéad O'Connor documentary Nothing Compares opens this week.

The 97 minute documentary which chronicles O'Connor's rise to fame and musical career premiered at Sundance earlier this year and has gone on to win awards at film festivals in the UK and Ireland. The film, directed by Kathryn Ferguson will now be seen by a wider audience in the US. The film will open in theaters in New York and Los Angeles on September 23rd, then on September 30th the film lands on Showtime's streaming and on-demand platforms. The on-air Showtime premiere follows on October 2nd.

Head here for viewing info on Showtime and check out the trailer for Nothing Compares below.