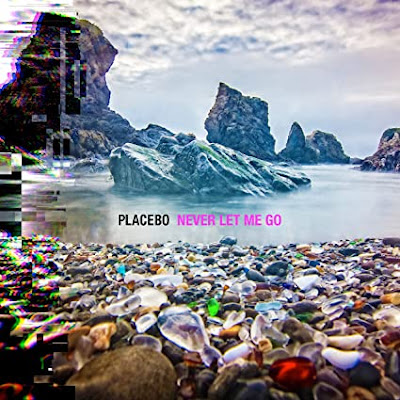 The band's tour in support of their new album Never Let Me Go - their first North American outing in years - was scheduled to kick off in Vancouver today, however those plans have been put on hold. According to the band, the tour has been postponed due to "unprecedented visa issues and logistical issues" beyond the band's control. Their statement urges fans to hold onto tickets as they are hoping to announce rescheduled dates shortly.

Meanwhile Placebo have been teasing what appears to be a cover of the Tears For Fears classic "Shout." The cover wouldn't be their first foray into 80s tracks - they've previously recorded covers of "Running Up That Hill" from Kate Bush, the Smiths' classic "Bigmouth Strikes Again," "Where Is My Mind" from Pixies, and Talk Talk's "Life's What You Make It" among others. According to Placebo's social media, they will be unleashing "Shout" this Wednesday, September 7th.

For more on all things Placebo, visit the official site here.