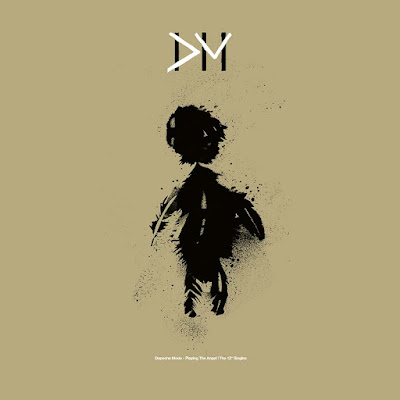 The box is the latest in the band's series of vinyl singles boxsets that Depeche Mode launched a couple of years ago. Playing The Angel - The 12" Singles collects the singles from their 11th studio album Playing The Angel, which was released in 2005.

The 10 piece boxset contains 12 inch singles for "Precious," "A Pain That I'm Used To," "Suffer Well," "The Darkest Star," and "John The Revelator/Lilian" along with the accompanying b-sides/remixes/instrumentals and other recordings released around the album cycle for Playing The Angel.

Playing The Angel - The 12" Singles arrives on November 11th and is available to pre-order here.