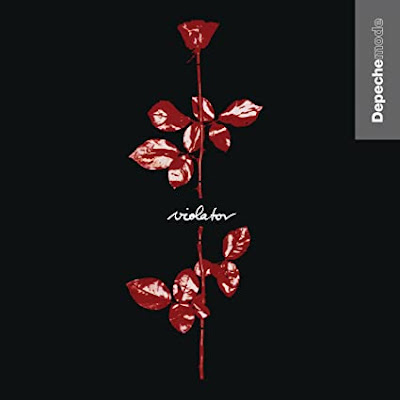 A new book about the making of Violator will be published next month.

Halo The Story Behind Depeche Mode's Classic Album Violator was written by Kevin May and David McElroy, two self-professed "uber fans" of the band.

The album biography includes interviews, accounts, and commentary from the band's inner circle and those in the studio alongside Depeche Mode that helped shape the record. The book also discusses the legacy of Violator and how it propelled Depeche Mode to world domination after its release.

Halo The Story Behind Depeche Mode's Classic Album Violator will be published September 29th. Though pre-orders aren't open yet, those interested are encouraged to check out the official site for the book here.