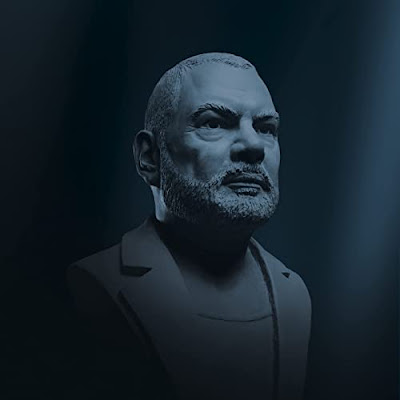 Alphaville will release a symphonic album next month.

Alphaville and Deutsches Filmorchester Babelsburg have teamed up to release Eternally Yours, a collection of beloved classics reworked with an orchestra.

The project was announced earlier this year and a few songs from the project have already premiered. The most recent unveiling was the reworked version of "Forever Young" which Alphaville say will be the final track to be issued from Eternally Yours before the album release on September 23rd. Stream the official video for the reworked version of "Forever Young" below plus head here to pre-order the record.

In conjunction with the release, Marian Gold launched a podcast with his daughter Lily, and together they discuss the making of different tracks from the album. Each episode tackles a different song; five episodes of the podcast have premiered and are available to stream. Check out the first in the series which discusses "Big In Japan" below.