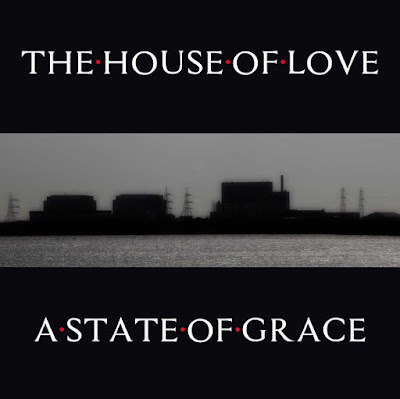 The House Of Love are back with a new single.

The new single is titled "Clouds" and features Guy Chadwick's distinctive vocals and swirling guitars and serves as the first taste of the forthcoming album A State Of Grace. Watch the official music video for "Clouds" below.

The highly anticipated album A State Of Grace is The House Of Love's first album since 2013's She Paints Words In Red and the first album to feature the band's new lineup which is Chadwick and a new set of musicians. The twelve track album has been described as eclectic and features instruments such as banjo, violin, lap steel guitar, and more. The album arrives on September 16th and is available to pre-order here.

Don't miss The House Of Love on the road in North America later this year. Tickets for all the shows are on sale now.