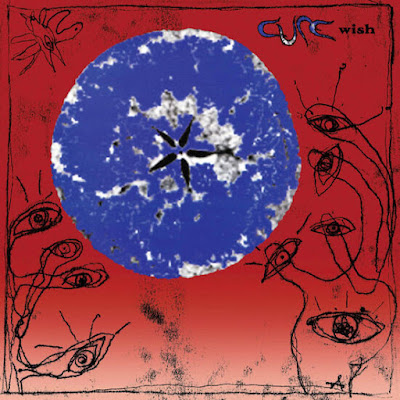 The Cure will issue 30th anniversary editions of Wish in October.

The long awaited reissue of Wish has been newly remastered by Robert Smith and Miles Showell at Abbey Road Studios.

The 30th anniversary editions of Wish arrive on October 7th and are available to pre-order here. The vinyl editions are going fast, so don't delay if you are interested.