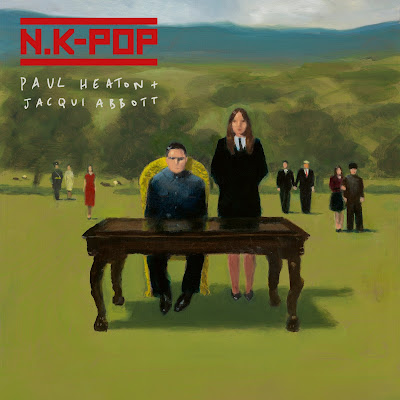 Paul Heaton and Jacqui Abbott will release a new album later this year.

Heaton and Abbott, who worked together in The Beautiful South in the 90s have been releasing music together as a duo since 2014. Their new album is titled N.K-Pop and is scheduled to arrive on September 30th.

Heaton and Abbott premiered the first single titled "Still" which is an intensely beautiful and haunting track. The video and song were dedicated to those who have lost a child, whether by miscarriage, stillbirth, or in infancy. Stream the lyric video for "Still" below.