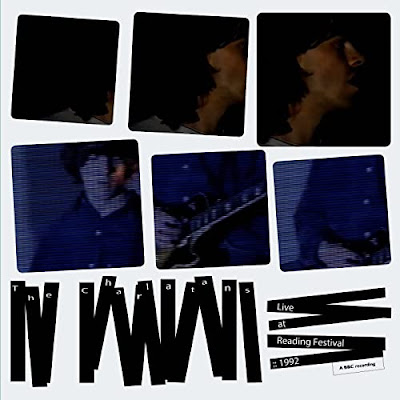 A vintage live set from The Charlatans is coming in August.

The Charlatans played the Reading Festival for the first time August 28th, 1992 and delivered a mighty impressive performance. Fans will soon be able to relive the magic because the legendary set will be released as an 11 track live album on August 26th, almost 30 years to the day of the performance.

The Charlatans - Live At Reading Festival 1992 was captured by the BBC and features classics from the band's first two records (Some Friendly, Between 10th and 11th), plus their debut single "Indian Rope." Several pre-order options are available including limited edition transparent yellow vinyl (limited to 700 copies), powder blue vinyl, black vinyl, and CD. Head to the official Charlatans webstore to view all the options.

Stream "Then (live at Reading)" from the album below:

The Charlatans - Live At Reading Festival 1992

The Only One I Know
Ignition
Indian Rope
Sproston Green