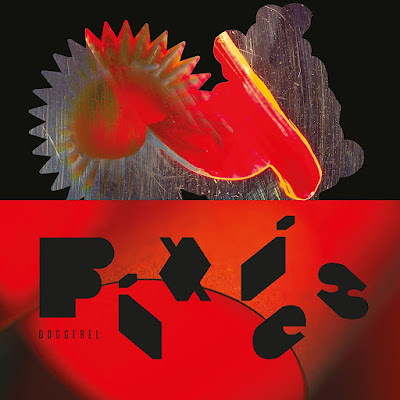 Earlier this year the band revealed on social media that a new album was on the way. Now the band has officially announced the album and opened up pre-orders.

Doggerel was recorded earlier this year in Vermont and will serve as the band's 4th album since the departure of Kim Deal.

Sonically guitarist Joey Santiago described the album as "Doolittle Senior" though drummer David Lovering considers that description to be somewhat of a "vague comparison." He does admit that Doggerel has different dynamics and songs much like Doolittle, so the Doolittle comparison isn't completely off base.

Doggerel features 12 tracks overall and is available to pre-order here. Stream the record's first single "There's A Moon On" below.