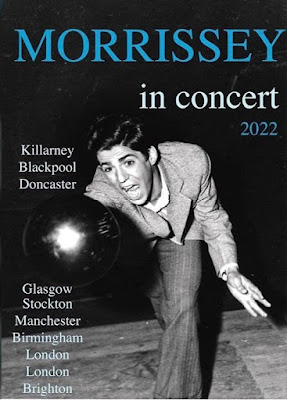 Morrissey is set to announce a tour of the UK and Ireland.

According to a posting on Morrissey Central, the tour will include 10 shows which will take place in September and October. For now Moz has posted the cities, but details including dates and venues will be announced next week. These dates will be the first time Moz has played the UK since March 2020. Head here to read the posting.