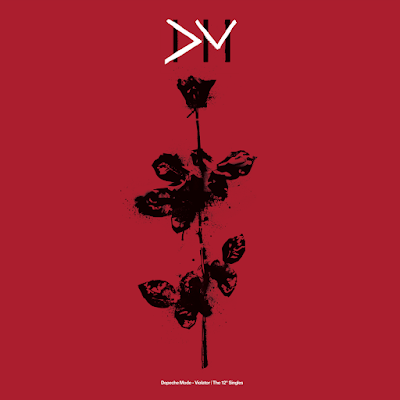 In the posting titled A Tribute To Andy, Dave Gahan and Martin Gore thanked fans for the outpouring of love and support they've received over the difficult weeks since Fletcher's death.

The band also revealed - with the blessing of Fletcher's family - that according to the medical examiner Fletcher died of an aortic dissection.

Fletcher's funeral took place June 20th in London and was described by Depeche Mode as a beautiful celebration filled with great memories and stories about Fletcher.

Read the full statement from Depeche Mode below.

"We wanted to take a moment and acknowledge the outpouring of love for Andy that we've seen from all of you over the last few weeks. It's incredible to see all of your photos, to read your words, and to see how much Andy meant to all of you. As you can imagine, it's been a strange, sad, disorienting few weeks for us here, to say the least. But we've seen and felt all of your love and support, and we know that Andy's family has too.

A couple weeks ago we received the result from the medical examiners, which Andy's family asked us to share with you now. Andy suffered an aortic dissection while at home on May 26. So, even though it was far, far too soon, he passed naturally and without prolonged suffering.

We had a celebration of Andy's life in London last week, which was a beautiful ceremony and gathering with a few tears, but filled with the great memories of who Andy was, stories of all of our times together, and some good laughs. Andy was celebrated in a room full of many of his friends and family, our immediate DM family, and so many people who have touched Andy's and our lives throughout the years. All being together was a very special way to remember Andy and see him off.

So thank you for all of the love you've shown Andy and his family and friends over the last few weeks. It honestly means the world to all of us. Andy, you'll be missed, but certainly not forgotten.