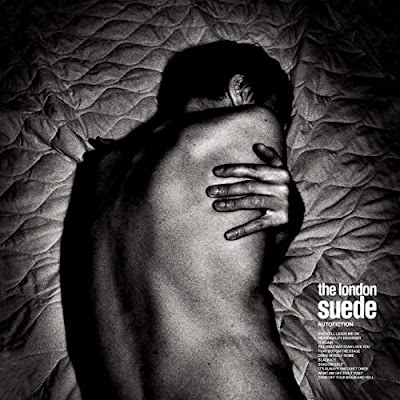 Suede will return with a new album in September.

Suede aka The London Suede will release Autofiction, their ninth studio record in September. The record features personal reflections from Brett Anderson -- some of his most personal songs yet -- and was recorded in a "back to basics" style. Anderson describes Autofiction as Suede's "punk record" and went on to describe the recording process:

"Autofiction is our punk record. No whistles and bells. Just the five of us in a room with all the glitches and fuck-ups revealed; the band themselves exposed in all their primal mess."

Stream the first single from Autofiction titled "She Still Leads Me On" which Anderson wrote about his late mother, plus view the tracklisting for the record below.