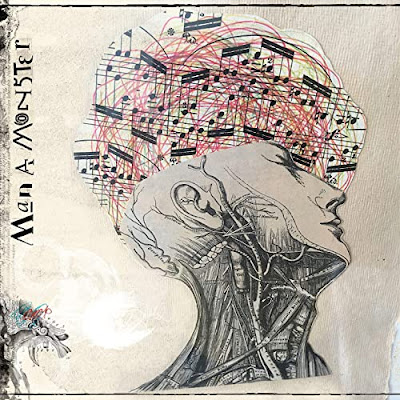 Grey formed the project with UK producer Alex Cook last year during lockdown. This week the duo unveiled their dramatic first single titled "Warm Blooded Creatures." The track is an unexpected departure from the classic Modern English sound and has a noise rock vibe. Grey explained his method behind the music:

"We wanted to marry a warm, human lyric with a more edgy, noisy song. Then add an orchestration, hoping this would create an original sound. And I think we did that."

There are plans for more from Man A Monster later this year, but in the meantime, watch the animated video for "Warm Blooded Creatures" below and stream/download here.