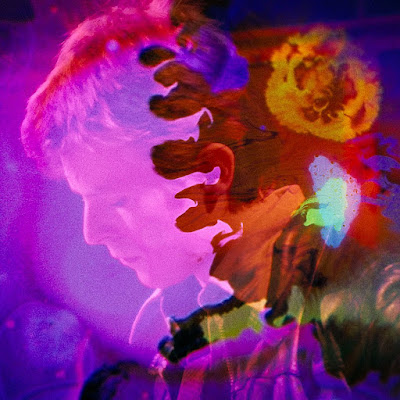 The film Moonage Daydream has been described as an "experiential cinematic odyssey" that follows Bowie's life and career. The documentary features 48 newly mixed Bowie tracks from across his career and also includes narration from Bowie himself.

Brett Morgen compiled, edited, produced, and directed Moonage Daydream. Bowie's estate gave Morgen access to archives, master recordings, and reels of never seen before performances. Additionally all music in the film has been remixed from the original stems into Dolby Atmos, 12.0, 5.0, and 7.1/5.1.

According to Bowie's archive the film is nearing completion and the film will see a global premiere in the coming months. Universal Pictures will release the film internationally, while HBO acquired the rights in North America with plans for a streaming/cable premiere in spring 2023. The film will also be released in IMAX in some markets.

More details on the film and soundtrack will be announced soon.