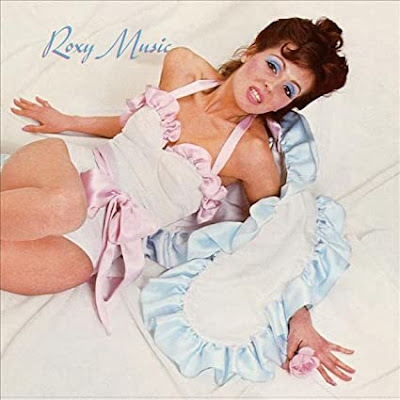 The tour is in celebration of Roxy Music's 50th anniversary and will be their first since 2011's For Your Pleasure tour. The Roxy Music touring lineup features Bryan Ferry, Andy Mackay, Phil Manzanera, and Paul Thompson. According to the tour announcement, fans can expect to see Roxy Music performing a "hit-filled set of some of the most iconic music in rock ’n’ roll history." Head here for more details on the tour.

Dates are available to view below.

Earlier this year Roxy Music announced a vinyl reissue campaign for their eight studio albums. The half-speed remasters will be issued in installments with the first two releases Roxy Music and For Your Pleasure set for arrival April 1st; the next two Stranded and Country Life will be released April 29th. Release dates for the remaining albums have not yet been announced. Head here to view pre-order options.