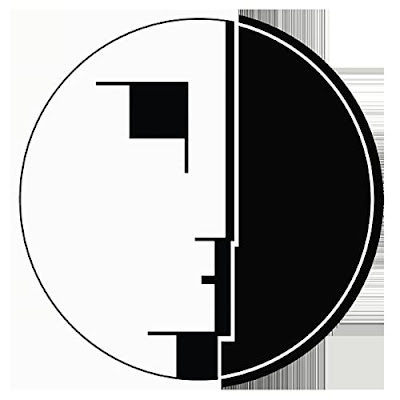 The legendary band surprised the world with the release of a new song titled "Drink The New Wine," the band's first new song since 2008.

"Drink The New Wine" was recorded last year during lockdown with all four band members working on their parts separately. They employed the Exquisite Corpse technique whereby each member added to the creation without seeing/knowing what the others have done. Bauhaus utilized this method previously over the years and decided lockdown would be the perfect opportunity to create something new once more.

Bauhaus explained how the song title came about:

The title refers to the very first Cadavre exquis' drawing rendered by André Breton, Marcel Duchamp, Jacques Prévert and Yves Tanguy which included words which when strung together made up the sentence, "Le cadavre exquis boiara le vin nouveau" = "The exquisite corpse will drink the new wine."

Stream "Drink The New Wine" below.