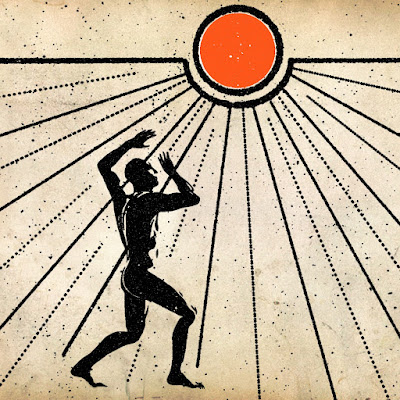 The Afghan Whigs have returned with a new single.

"I'll Make You See God" premiered today and is the band's first new song since 2017's full length In Spades.

According to Greg Dulli, the propulsive track is one of the hardest songs The Afghan Whigs have ever recorded. Dulli says the song was "written and performed on sheer adrenalin."

In addition to the single premiere, The Afghan Whigs announced dates for a short tour of the U.S. in May. View the dates below and head over to the band's official website for more details on the single and tour.