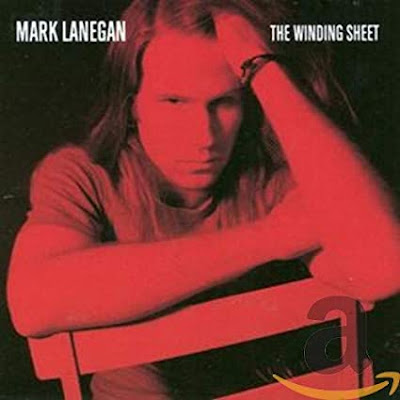 The news was announced on Lanegan's official social media accounts. No details regarding his death have been revealed other than a plea for fans to respect his family's privacy at this time.

Lanegan, who was 57 years old, was a major force in music and had a distinctive voice like no other. You always knew it was Lanegan singing, whether it was with his band Screaming Trees, in various side projects like The Gutter Twins and The Twilight Singers, or a song from his distinguished and exceptional solo career. Such an incredible artist who brought so much intensity, emotion, and love to his music.

Besides his successful career as a musician, Lanegan also enjoyed success as an author. He wrote several books including his memoir Sing Backwards And Weep, a book of poems Leaving California, and even issued an anxiety-relief adult coloring book featuring his own illustrations. Last year Lanegan contracted Covid and was down for the count for several months, but he emerged from the illness and wrote a book detailing his experience. The book titled Devil In A Coma was published last December.

Such a talented artist and a major force in music. A legend indeed.

Our beloved friend Mark Lanegan passed away this morning at his home in Killarney, Ireland. A beloved singer, songwriter, author and musician he was 57 and is survived by his wife Shelley. No other information is available at this time. We ask Please respect the family privacy