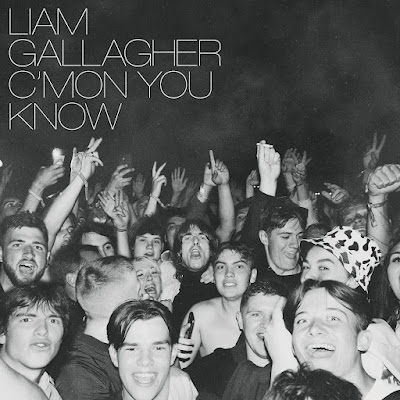 Liam Gallagher is back with a new single.

Gallagher has already announced he'll be performing the track live later on this month at the Brit Awards this Tuesday, February 8th.

Along with the single premiere Gallagher opened up pre-orders for C'mon You Know. The 12 track record arrives on May 27th and is available on a variety of formats. Deluxe editions include two additional tracks. Head to Liam's store to check out the options.