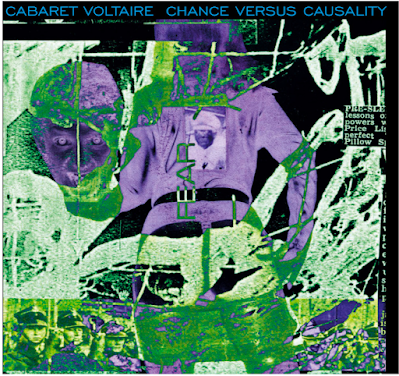 Kirk was best known for his grounding breaking wizardy in Cabaret Voltaire and was a massive influence on post-punk, electronic, and industrial music.

Details surrounding Kirk's death have not been announced. He was 65 years old.

It is with great sadness that we confirm our great & dear friend, Richard H. Kirk has passed away.
Richard was a towering creative genius who led a singular & driven path throughout his life & musical career.
We will miss him so much.
We ask that his family are given space. pic.twitter.com/Ok8u3dNx3T

They helped us enormously after Ian passed away when we collaborated with them for the first time in a studio without Ian. Richard will be sorely missed, he left his mark in music innovation and experimentation. 2/2